Software engineers have improved communication skills and adjusted daily workflows while facing a higher risk burnout at the same time.

After a year of full-time remote work, software engineers and team leaders are perfecting daily work routines developed in this solitary setting and simultaneously looking ahead to what the future will bring. Managers say that building new communication habits was key to making the shift to remote work. Development teams had to make adjustments to daily work flows as well, all while working longer hours and dealing with an increased risk of burnout as a result.

Jacqui Vreeland, recruiting manager at Emergent Software, noticed that the pandemic forced many developers to think about the long-term stability of their job.

“Too many people were working in a way that was, frankly, unsustainable before and when the world switched to being fully remote, many people have had to reevaluate what they truly love about their job in the first place when so many in-person benefits have been stripped away,” she said.

Meanwhile, for recruiters and hiring managers, filling open positions is as challenging as ever, even when the candidate pool now reaches worldwide.

Here’s a look at how the job landscape, daily routines and communication skills have changed over the last 12 months as well as what the future may look like.

How the pandemic has changed the job market

David Moise, president of Decide Consulting, is a software developer who now runs an IT staffing and recruiting firm. He said he noticed that managers, directors and vice presidents in IT were let go at a higher rate than other roles while hands-on engineers were not. He said some companies expected the developer to suddenly do their job plus the former manager’s job while other companies realized that the extra load had to be dispersed among everyone.

“Regardless, there are a lot of technical people looking for new jobs because they are tired of doing all the extra managerial work,” he said.

SEE:
Developers are key to digital transformation. So why aren’t businesses listening to them?

Moise said that letting go of managers meant that making decisions about digital transformation strategies was that much harder. Many companies threw out the old technology roadmap to adapt to the demands of the pandemic, but in some cases there were no managers to make decisions about software and tech stacks, he said.

Moise said that hiring is harder now in part because required skill sets are longer and more specific.

“Just a couple of years ago if you are looking for a developer, you had 20 options on skills and you needed to match 10,” he said. “Now you have 75 and you need to match 25.”

Mary Lee Olson, head of talent at Rollbar, said that companies should expand their hiring scope to the entire world.

“Expanding your geographical reach to find talent presents its own, new challenges but it’s a pivot companies must make,” she said.

Gabrielle Hendryx-Parker, CEO of software consultancy company Six Feet Up, said hiring has become somewhat easier thanks to a truly global job market. She has employees in 15 time zones. One disadvantage is that such a large pool puts stress on compensation packages as smaller developer teams compete in a global marketplace, creating discrepancies based on company size, reputation and location.

“Over time, I expect compensation differences to level out, but for now, it’s common to see candidates asking for up to 3 times what you are expecting to pay for a technical position,” she said.

For some development teams, the overnight shift to 100% remote work was a catalyst for improvements. Jay Leaf-Clark, head of IT at Dashlane, said the shift to remote work forced his company to change support and maintenance models within IT.

“We’ve rapidly adapted to an already incoming, and frankly, welcomed new way of managing IT that has up until now, been slowed in most organizations due to the battle between IT leaders and leadership on allocating the budget and time to make these dreams a reality,” he said.

Leaf-Clark said that this transformation will have long-term benefits as this new display of agility proves that his department can handle whatever the future has in store.

Giorgi said that demand for proper IT support for DevOps practitioners in particular increased significantly in the early days of the pandemic as companies faced a growing backlog in their deployment and development processes.

Another challenge was that the spike in Zoom meetings meant that developers lost time that would have been dedicated to writing code, which reduced overall efficiency, he said.

“To combat these challenges, many development teams took to the dual strategy of using API integrations and workflow automation to increase productivity,” he said.

The key to this approach is making sure that tools for important use cases such as source code control, continuous integration and delivery, and issue tracking can seamlessly pass data to each other.

“To streamline processes, smart devops teams looked to API integrations to connect their tech stack to avoid having to copy and re-copy issue logs and other data across multiple platforms,” he said.

Giorgi said automation has allowed his team to focus more resources on strategic projects while streamlining away time-consuming manual work.

Many workers miss the spontaneous chats in the breakroom or taking lunch with colleagues. For developers, not being able to walk over to a colleague’s cube to ask a question was a more serious problem. Alex Yelenevych, co-founder and chief marketing and product officer at CodeGym, an online platform for learning Java, said that developers had to adjust to the lack of in-person communication.

“Sometimes teammates didn’t understand some tasks in writing without further explanation, even a video call didn’t help,” he said. “We just started to formulate our tasks more precisely.”

Hendryx-Parker of Six Feet Up said that the pandemic has made internal communication critical.

“Having to deal with isolation made it all the more obvious that soft skills are actually essential in development to keep high performing teams going,” she said.

Yelenevych said that as people started to work longer hours, professional burnout began to manifest itself much earlier and deeper.

Hendryx-Parker said that by the fall, she saw developer burnout due to lopsided work/life balance.

“Working at home was especially challenging for developers with children, as they were putting longer hours while at the same time acting as educators and caretakers,” she said.

Yelenevych sees a hybrid schedule with some days at home and some days at the office as the optimal approach.

From the hottest programming languages to the jobs with the highest salaries, get the developer news and tips you need to know.
Weekly

Why Kubernetes is our modern-day COBOL, says a tech expert 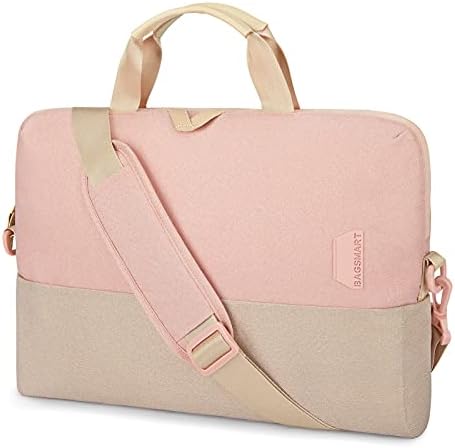 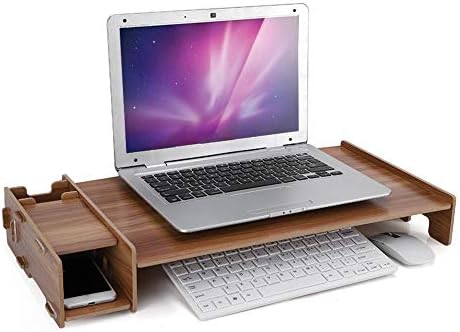