Most Disney+ originals are not offered in Indian languages, and that was also true for its first MCU series WandaVision. But in the wake of WandaVision wrapping up, Disney+ Hotstar announced that The Falcon and the Winter Soldier would be dubbed in Hindi, Tamil, and Telugu — making it the first Disney+ original to be dubbed for audiences who speak those languages — which revealed that WandaVision was more successful on Disney+ Hotstar (we don’t have any numbers though) than it might have predicted.

With Loki also getting the localised treatment even before Disney+ Hotstar sees how The Falcon and the Winter Soldier performs — it premieres on March 19 — it suggests that all upcoming Marvel shows will also follow in its footsteps. As for other Disney+ originals, Disney+ Hotstar has previously said that would depend on the title.

In addition to Hiddleston who reprises his MCU role, Loki also stars Owen Wilson (Wonder) as Mobius M. Mobius, a member of Time Variance Authority (TVA) that polices the timeline and multiverse. Hiddleston’s titular character will be going up against the TVA, as this Loki is the one we saw in Avengers: Endgame during the time heist, who teleported away after the Tesseract accidentally ended up at his feet. Loki also features Gugu Mbatha-Raw (Beyond the Lights), Sophia Di Martino (Flowers), Wunmi Mosaku (His House), and Richard E. Grant (Can You Ever Forgive Me?).

Michael Waldron is the creator and head writer on Loki, with Kate Herron in the director’s chair. Unlike WandaVision and The Falcon and the Winter Soldier, which were both miniseries, Loki will have a season 2 that is already in development.

Loki season 1 premieres June 11 on Disney+ Hotstar in English, Hindi, Tamil, and Telugu. It is expected to have six episodes. 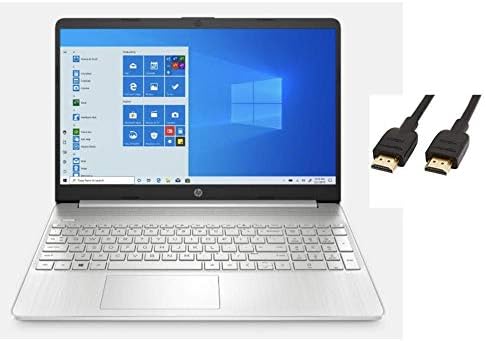 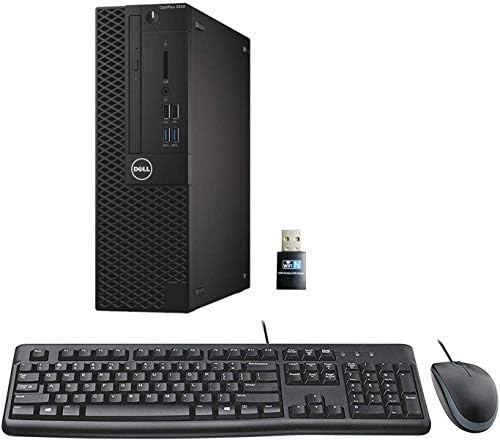 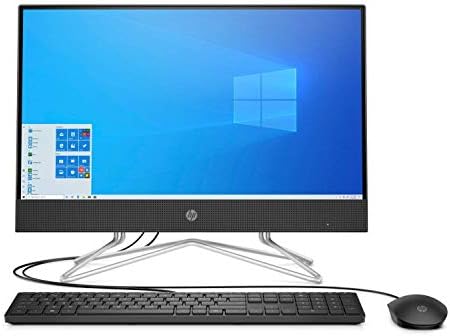 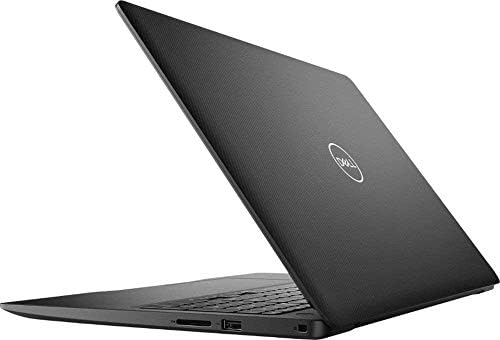 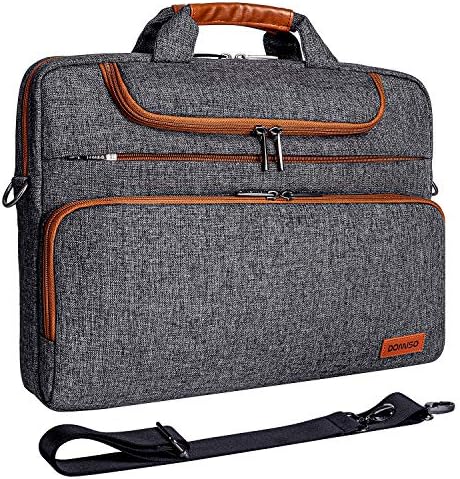