It seems Microsoft’s professional networking site LinkedIn is in hot water in China as the country’s Internet regulator has rebuked the executive of the company this month for failing to control political content, The New York Times reported. LinkedIn has been the lone major American social network allowed to operate in China. The Microsoft-owned service for professionals censors the posts made by its millions of Chinese users.

But it is not clear what material got the company into trouble. The regulator said it had found objectionable posts circulating in the period around an annual meeting of China’s lawmakers, The New York Times reported citing people, who have been briefed on the matter.

As a punishment, the people said, officials are requiring LinkedIn to perform a self-evaluation and offer a report to the Cyberspace Administration of China, the country’s Internet regulator.

The service was also forced to suspend new sign-ups of users inside China for 30 days, one of the people added, though that period could change depending on the administration’s judgment.

The Cyberspace Administration of China did not immediately respond to a faxed request for comment.

Last week, Microsoft’s professional networking site LinkedIn said it is pausing new member registrations in China as the company works to ensure it remains in compliance with local law.

China is known to heavily regulate and censor domestic Internet usage and actively block any websites or links that are seen as going against the narrative of the communist party.

The country has the world’s most sophisticated censorship system known as the “Great Firewall”. The Chinese government controls the media through techniques including blocking IP addresses, DNS attacks and filtering specific URLs and keywords within URLs, according to South China Morning Post (SCMP).

According to an SCMP article in November, over the years, the number of websites blocked in China has ballooned to 10,000.

The blacklist includes social networks like Facebook, Instagram, and WhatsApp; news outlets like Bloomberg, The Wall Street Journal and The New York Times; and popular collaboration tools such as Dropbox and Google Drive (or anything else on Google).

In 2016, Freedom House ranked China last for the second consecutive year out of 65 countries that represent 88 per cent of the world’s internet users.

Does WhatsApp’s new privacy policy spell the end for your privacy? We discussed this on Orbital, our weekly technology podcast, which you can subscribe to via Apple Podcasts, Google Podcasts, or RSS, download the episode, or just hit the play button below. 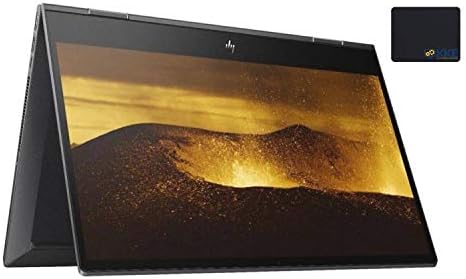 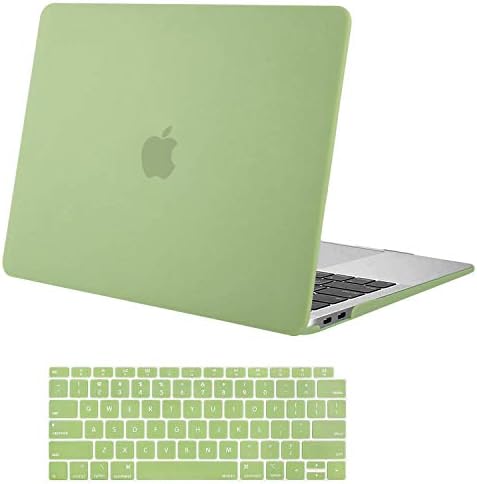